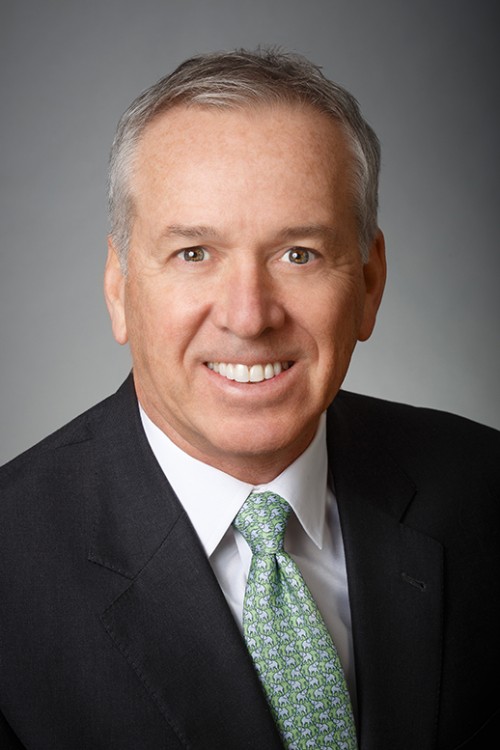 Steve is a 35-year veteran of the real estate investment and development business and currently serves at Co-Chief Investment Officer.

Prior to joining Madison Marquette in 2006, he was a partner for ten years in O’Neill Property Group (OPG), a large regional office, retail and multifamily developer backed by Prudential and Lubert Adler. He launched OPG’s development office in Washington, D.C., and oversaw more than $1 billion in development in New England and $1.5 billion in the greater Philadelphia region.

In addition, Steve was Executive Vice President of Huntmar Associates Ltd., a large regional office and industrial development company in the mid-Atlantic. He also served as a commercial broker at Hunter & Associates, a boutique Washington, D.C.-based firm focused on tenant representation for large build-to-suit office transactions.

Steve earned a Bachelor of Science from Northeastern University and began his career at the White House as Special Assistant to David Stockman, the Director of the Office of Management and Budget. He serves on the boards of Newport Bank and Newport Hospital/Lifespan and is actively involved with the Rhode Island Mentoring Foundation.