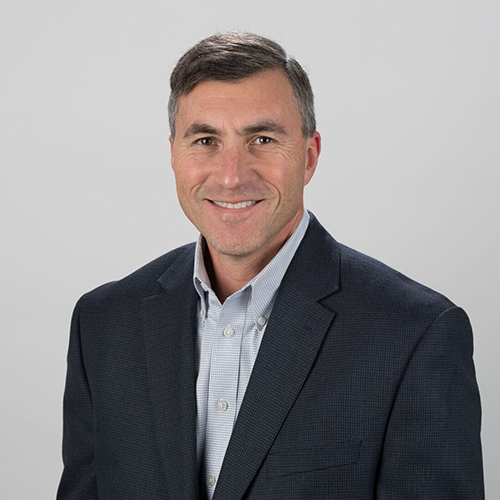 He is also a faculty member of the ICSC, an instructor at The Wharton School at the University of Pennsylvania, and an adjunct professor and guest lecturer on retail leasing and market trends. In addition to his civilian career, Steve retired as a U.S. Navy Captain after a distinguished 30-year military career serving as a Naval Intelligence Officer that included major command positions and overseas tours of duty.