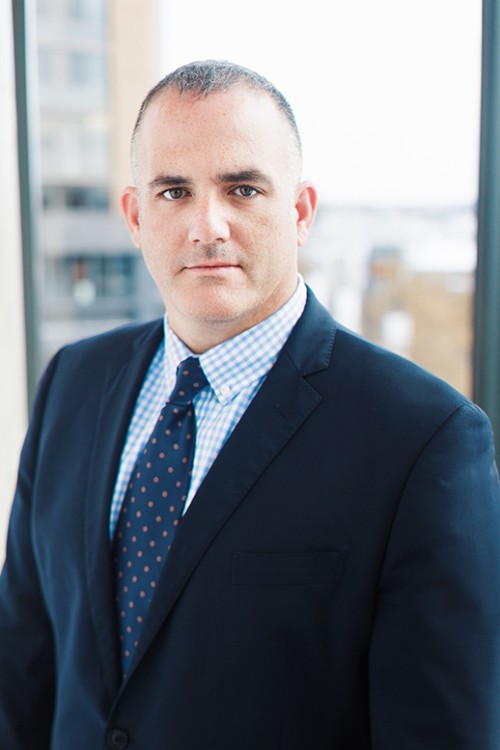 Merle Brann is a member of the Investment Management team, where he focuses on the retail and mixed-use sectors nationwide. Serving previously as Director of Acquisitions, he was responsible for the origination, underwriting, execution and asset management of real estate investments in the Mid-Atlantic, Southeast and Texas. Since joining the firm in 2006, Mr. Brann has also served as Investment Manager for several assets within the Madison Marquette portfolio.

Prior to joining Madison Marquette, Mr. Brann was an Associate at Grosvenor USA, where he was responsible for sourcing and underwriting acquisitions in the Washington, DC and Chicago metropolitan areas. He also held roles at The Mills Corporation and Insignia/ESG earlier in his career.

Mr. Brann has an MBA from The George Washington University and a Bachelor of Arts in Political Science and International Studies from Randolph-Macon College.