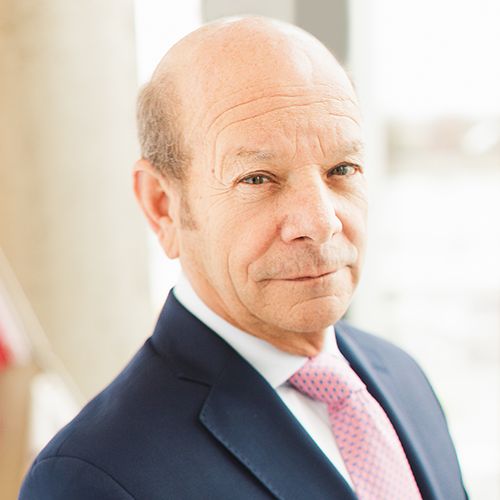 Tom is a Principal and co-leads the firm’s Retail & Mixed-Use investment platform. He works with the company’s acquisition and investment management teams to source, underwrite, acquire and ensure execution of business plans for core plus and value add retail and retail/mixed-use assets. Additionally, he focuses on development and redevelopment projects to set retail programming and ground plane strategies and plans, and to secure catalytic tenants and partners to anchor retail programs.

Tom joined Madison Marquette in 2002 to form the Madison Consulting Group (MCG) MCG provided strategic planning, advisory and implementation services to clients such as the University of Pennsylvania, MIT, DMB Associates, Samsung, Universal Studios Hollywood and assets within Madison Marquette’s portfolio. Within the company, he’s held a variety of executive positions. In 2006, as Senior Vice President he worked with the firm’s investment team to identify and assist in underwriting investment opportunities in Southern California, Arizona and Hawaii. As assets were acquired, he organized and led project implementation teams through the planning and execution phases of the project. In 2009, Tom was named Executive Vice President to manage the western region operating group, and from 2012 through 2017 served as President of the firm’s retail services platform.

Previously, Tom was Senior Vice President of Universal Citywalk, the 300,000 sq. ft. retail and entertainment center at Universal Studios Hollywood responsible for leading and executing the leasing and joint venture partnership efforts, establishing the operating plan, and overseeing the asset’s operations in its initial five years. Tom began his career with The Rouse Company, serving in a variety of capacities within the company’s operating group.

A native of Baltimore, MD, Tom attended the University of Baltimore and is an active member of ICSC and ULI.