(As appearing in Seattle Daily Journal of Commerce)

In a deal that began at Holliday Fenoglio Fowler, now part of JLL, the combined company announced that it has secured $36 million in bridge financing for the owner of the commercial portion of Bay Vista Tower at 2815 Second Ave. in Belltown. The five stories of office space and retail, totaling around 110,000 square feet, sold in 2016 to an LLC associated with Madison Marquette. The podium is sometimes called Bay Vista Office Building; it has 12 commercial condominium units. The 70 residential condominiums above in the 24-story tower are individually owned, and were not part of the deal. 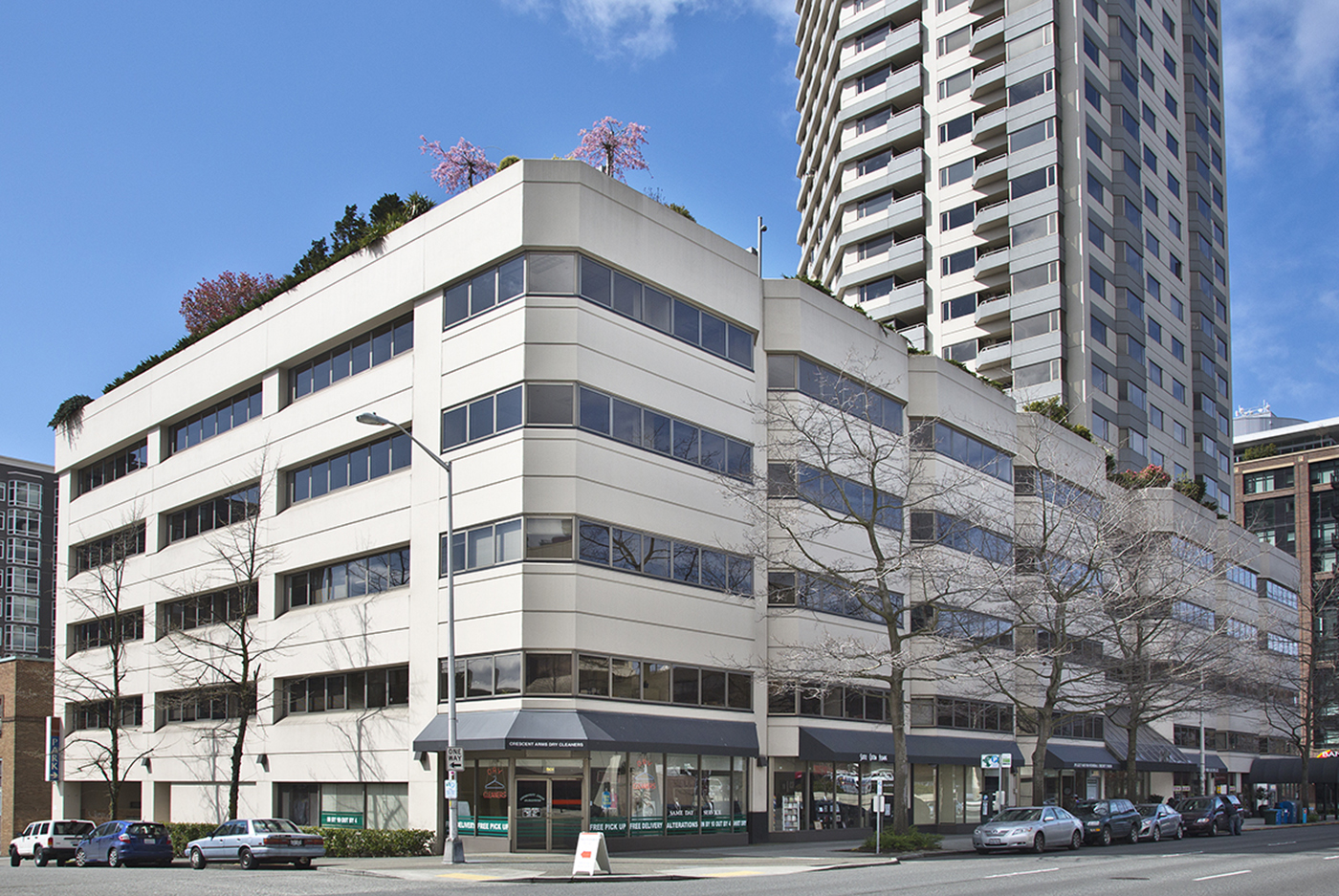