Madison Marquette, one arm of the two-headed developer behind The Wharf, has named a new head of retail leasing for the massive Southwest waterfront project. 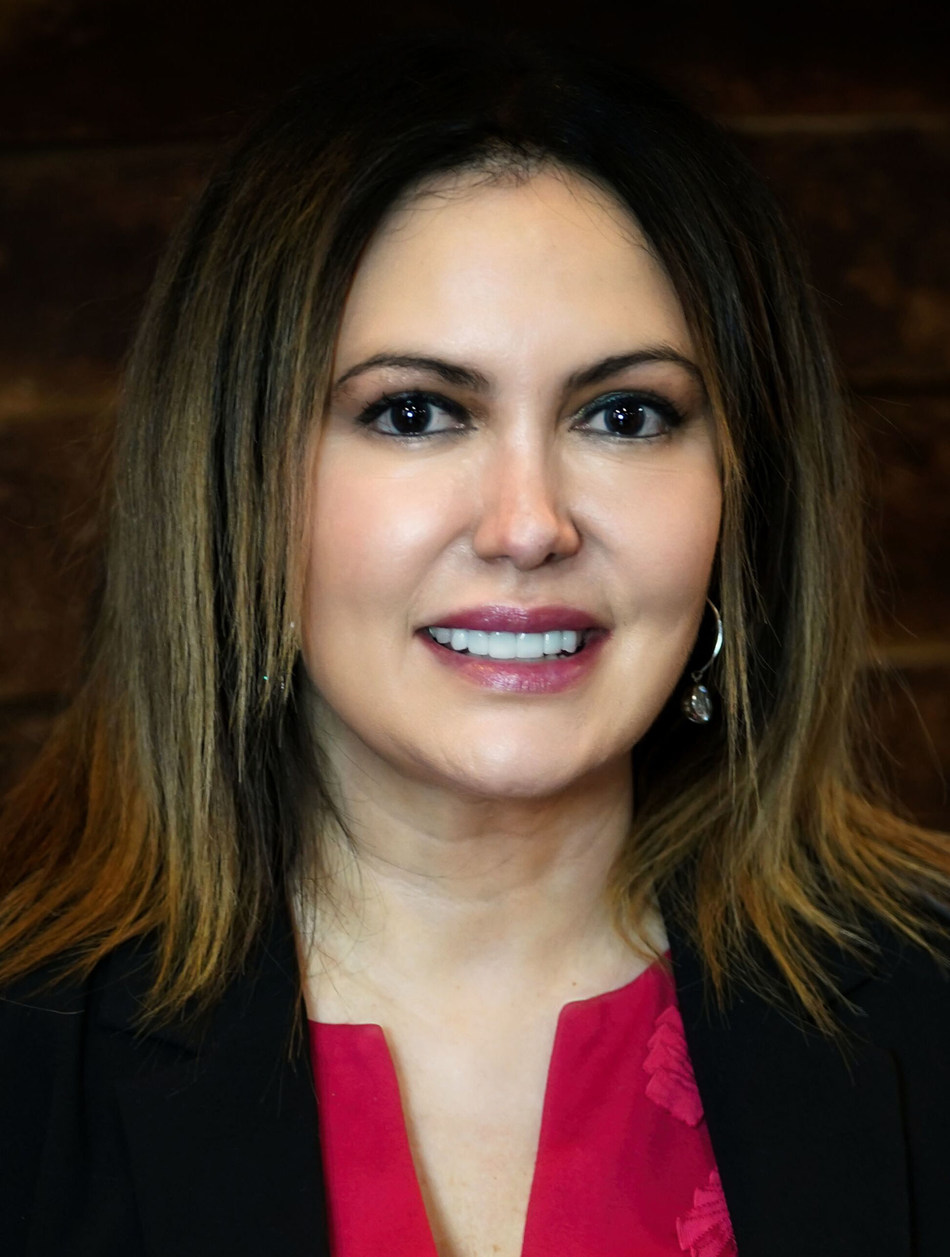 Daniela Hughes with Madison Marquette will head up retail leasing and leasing strategy at The Wharf. COURTESY MADISON MARQUETTE

Daniela Hughes will serve as Madison Marquette’s vice president for retail solutions, heading up the merchandising strategy for The Wharf. Hughes will work with existing tenants “identifying strategies to maximize sales performance, ensuring the full integration of activation, leasing and operations,” per a release.

The Wharf’s first phase delivered in October 2017 with nearly 350,000 square feet of retail and restaurant space, and the second phase, currently under construction, will deliver another 95,000 square feet in 2022. Madison Marquette is jointly developing the project with Hoffman & Associates.

Madison Marquette has undergone significant changes in the last couple of years, first merging with Houston-based PMRG in mid-2018 and then acquiring Boston-based The Roseview Group, whose CEO was brought on as Madison Marquette’s chief executive — a previously unfilled position. Amer Hammour now serves as its executive chairman, John Fleury as its president and Vince Costantini as its CEO.

Hughes, who will be based in the District, most recently oversaw leasing for Emmes Asset Management and the Vanbarton Group. According to the release, she has completed more than $1 billion in new deals across 43 states.