The buyer is a discretionary institutional commercial real estate fund formed in 2012, represented in its first foray into the market by Madison Marquette.

By Anca Gagiuc (as appearing in Commercial Property Executive) 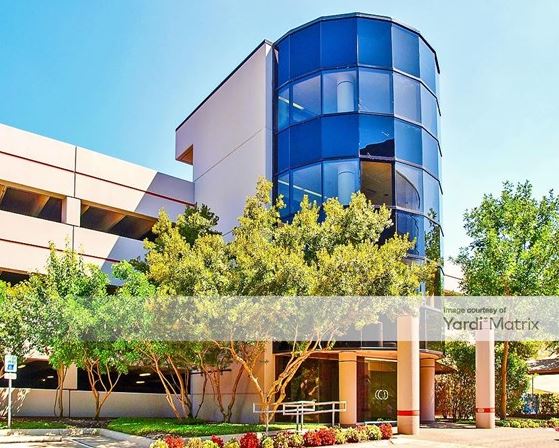 As per Yardi Matrix data, the 128,617-square-foot, five-story Class B office property occupies more than 4 acres and was built in 1985 by National Instruments as a build-to-suit. The property features controlled access on the premises, two passenger elevators, standard ceiling height and 476 parking spaces. The previous owner renovated the asset and included a fitness center, locker rooms, a first-floor balcony and a terrace on the fifth floor.

Madison Marquette will provide investment, asset and project management services to complete an enhanced repositioning program. Specifically, plans include the incorporation of a speculative suite program, adding a management and conference facility, as well as upgrading both interior and exterior common areas, including the fifth-floor terrace. Upon the close of escrow, The Millennium was 66 percent occupied by five tenants including HotSchedules and Leafhouse Financial.

Bridgepoint Parkway Investors was formed in 2012 and has an office portfolio including properties in Houston, Boston, Atlanta, Philadelphia, Tampa, Fla., Sausalito, Calif., and Scottsdale, Ariz. The new ownership plans to uplift the asset in coordination with AQUILA Commercial, who will lease and manage the property.