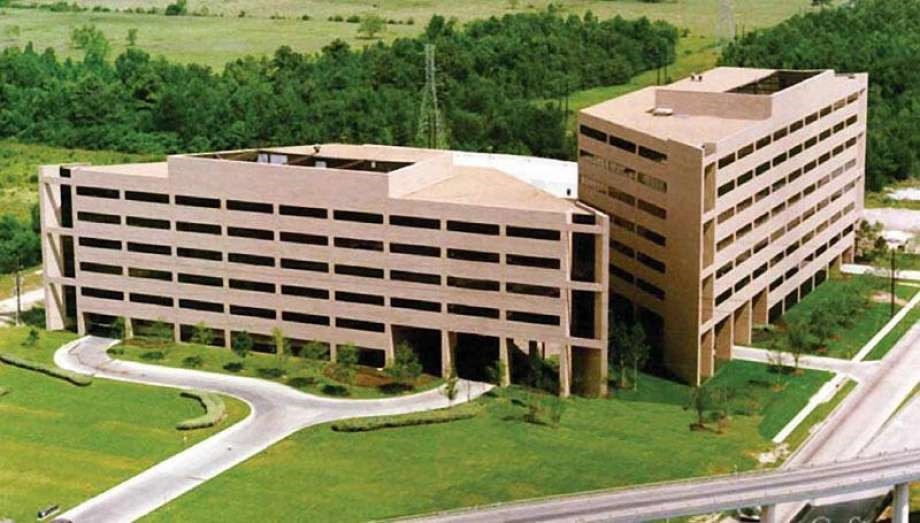 By Katherine Feser (as appearing in Houston Chronicle)
Published 7:00 am CDT, Friday, March 20, 2020
The Rosen Group leased space in the Gateway I and II office buildings near Bush Intercontinental Airport.

Oprona, a subsidiary of the Rosen Group, expanded in the Gateway I & II office complex in north Houston to meet the growing demand for its business.

The location near JFK Boulevard and Bush Intercontinental Airport factored into the expansion decision, according to Michael Evans, manager of brokerage services at MHW Brokerage Services, which represented Oprona.

The company will grow from about half a floor in one of the buildings to 22,754 square feet in 3663 N. Sam Houston Parkway East (Gateway I) and an additional 9,050 square feet in 15333 JFK Blvd. (Gateway II). Rosen Group also has nearby offices at 14120 Interdrive East.

The deal is a score for the North Houston/Greenspoint area, which has struggled since companies such as Exxon Mobil, Noble Energy, Southwestern Energy, FMC Technologies and Insperity departed to new office campuses elsewhere over the last decade.

The North Belt/IAH submarket has the highest office vacancy rate in the Houston region at 49.2 percent, according to Madison Marquette. That’s down from a peak of 50.2 percent at mid-year 2019.

The market seems to have turned a corner, registering three positive quarters of leasing gains after occupancy losses for six consecutive years, according to Madison Marquette.

The Oprona deal is one of nine new leases, expansions and renewals totaling 76,343 in the Gateway I & II portfolio over the past 18 months, according to Madison Marquette. Occupancy of the 268,760-square-foot complex rose to a current 60.7 percent, up from 51.6 percent 18 months ago.