Power in Washington, D.C., as everybody knows, is traditionally understood as a Capitol Hill affair.

But, as real estate has emerged as one of the more important forces in the business of the city, the definition must be stretched.

Late last year, the richest man in the world — Jeff Bezos — decided that he would make Arlington’s Crystal City the home of Amazon’s second headquarters. (He also chose Long Island City, Queens, but in the end didn’t care for New York’s special brand of hospitality.) 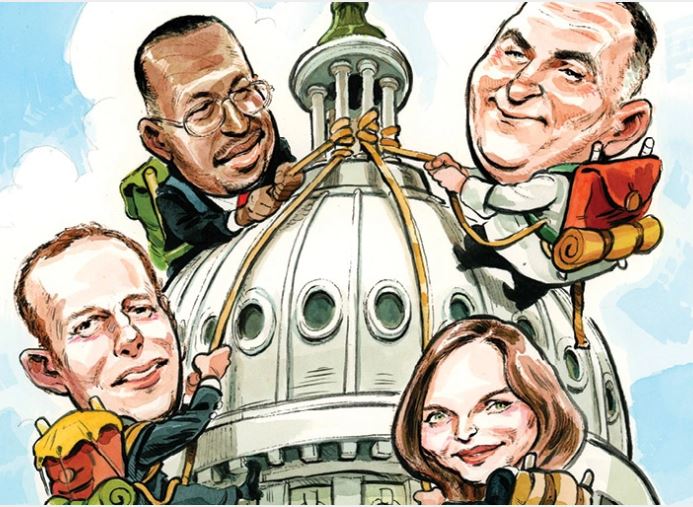 With millions of square feet of real estate on the line as well as many thousands of jobs, it’s the kind of move that (to borrow an overused word) is transformative. It marked the D.C. area’s establishment as a formidable real estate market.

But, of course, it had been for years already.

From The Wharf to National Landing to Tysons Corner, the city and its suburbs have seen remarkable growth and a population that swelled with it.

Who are the developers who have altered the landscape of this city? Who are the financiers who fueled the revolution? Who are the brokers who have spread the evangel? And what of the politicians and agency heads whose decisions have had such an impact in the D.C. area, and beyond?

This list of 25 names (in the alphabetical order of their companies) is really only a fraction of the ones that are critical in forging the city, but they are our best estimate of the most important ones for real estate professionals to know in 2019. We asked who was doing the biggest deals; who were the most important owners; who was able to transform a neighborhood with a single restaurant?

These are our findings.—Max Gross